JUST don’t say they made it up. “One of the most common misconceptions is that the multiverse is a hypothesis,” says Sean Carroll at the California Institute of Technology in Pasadena. In fact, it is forced upon us. “It is a prediction of theories we have good reason to think are correct.”

The idea that the already vast universe we can see is just one of perhaps infinitely many we can’t is certainly a lot to swallow. And it doesn’t stop there. The multiverse itself comes in many guises.

Take the cosmological multiverses. This concept sprouts from eternal inflation, our best explanation for why the universe looks as it does. In the split second after the big bang, the idea goes, space-time expanded exponentially. Random quantum effects brought this inflation to an end in small regions, and these became more sedately expanding bubble universes – like ours – inside a continually ballooning container, budding off more and more bubbles.

Even if we travelled at close to the speed of light, we couldn’t reach the boundary of our expanding bubble, says Alexander Vilenkin, a theorist at Tufts University in Massachusetts – let alone cross over into another part of the multiverse. If we could, we probably wouldn’t find a place friendly to life like us. “The so-called constants of nature, like the mass of the electron or Newton’s gravitational constant, will have different values in different bubbles,” …

On the path of Mindfulness Therapy 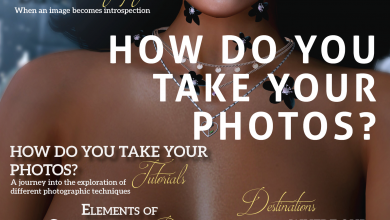 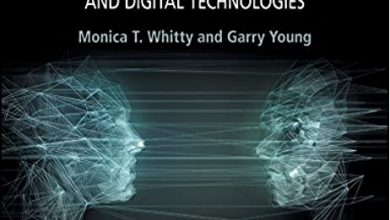 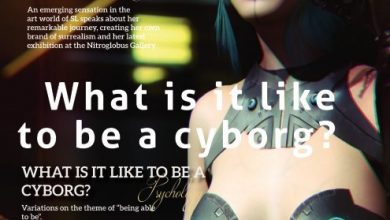 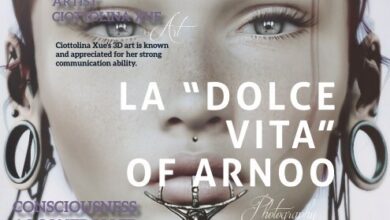